On February 8th, 2019 the bidding consortium Züblin/Donges/Strabag was awarded the contract for the replacement construction of the Grumbachtal bridge by the State Office for Road Construction, Neunkirchen. The total order volume amounts to around € 71 million. Donges SteelTec has been commissioned with the manufacture, delivery and assembly of the 4,800 t steel structure and the corrosion protection work and will thus take over almost 30 % of the order volume.

The construction will be carried out in 2 phases of 2,400 t each, with the first phase to be completed in 2020 and the second phase in 2022. This will ensure good capacity utilisation of the Donges bridge production facilities beyond 2019.

The existing structure is a composite bridge, built in 1961. As it is not possible to repair or reinforce the structure, it will be replaced by a new structure. 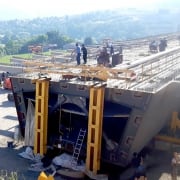 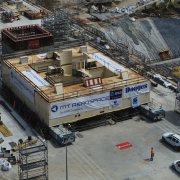 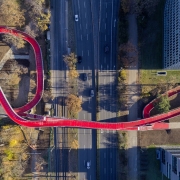 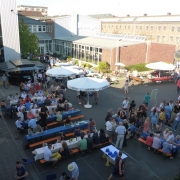 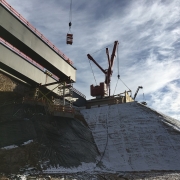 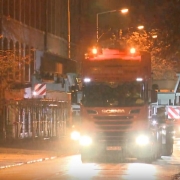 With two bridges through the city. 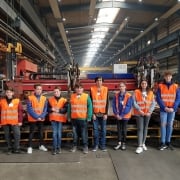 B54 Bridges Haiger
Scroll to top